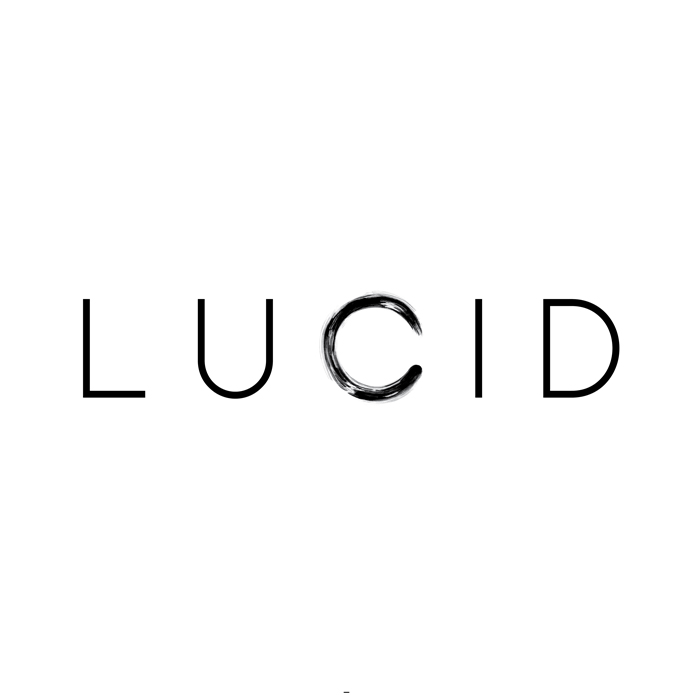 This article contains spoilers for Season 4 of Stranger Things.

Music is a tool we use to set the emotional scenes of our everyday lives - anything from creating the mood for a dinner party, to getting amped up for a workout. The right song can help set a tone and shift a mindset. But it can also be more potent than that. Music can be healing, and stir profound emotions. The modern cultural zeitgeist has picked up on this phenomena in a big way, through the latest season of Stranger Things’ and its emphasis on the power of music when dealing with mental health.

The show may be a fantasy, but like all good sci-fi, Stranger Things uses fictional creatures and scenarios as metaphors and allegories for the darkness that can infiltrate reality. The fourth season focuses particularly on trauma, grief, and stress - specifically the ways in which they can affect young people.

The episode “Chapter Four: Dear Billy” emphasizes the role of music in the plot, especially in the character arc of main villain Vecna. When visiting a psychiatric hospital, most of the patients are immersed in their headphones, and the director explains, “music can reach a part of the brain that words can’t”. He continues: “the right song, particularly one which holds some personal meaning, can prove a salient stimulus”. This revelation sparks the beginnings of the realization that music could potentially be the kryptonite of Vecna - and the darkness he represents.

In this way, listening to a favorite song is presented as the escape hatch from Vecna and the Upside Down. Perhaps in one of the most seat gripping scenes so far, Max is able to narrowly escape death as she is brought back to reality by hearing her favourite song. Beyond this Stranger Things season, the benefits of music therapy have been brought back into popular culture, as the parallels between this fictional use of music and the reality of music therapy are made apparent.

It’s certainly true that, as the show illustrates, music can be a useful tool for processing, creating a sense of safety, and healing. But what is music therapy? Can listening to Kate Bush’s Running Up That Hill, like Max does, really pull you out of a bad mental state?

As Erik Gundel, a certified music and creative arts therapist recently noted in an interview, “Music is one of the most emotionally universal modes of communication available to humans. In therapy, it provides a vessel for emotional exploration and a safe framework to soothe deeply felt trauma.”

One of the ways music can accomplish this is by engaging parts of the brain that language and typical communication cannot. This engagement can help deal with trauma and grief on a different level than talk therapy.

Gundel notes that especially for kids and adolescents who might be dealing with developmental delays, or are on the autism spectrum, music therapy is an accessible way of engaging with difficult mental states and emotions. It allows for a form of engagement and expression that might not be useful or possible with traditional talk therapy.

In this new Stranger Things season, the most common version of music therapy used by the group of teenagers consists of listening to a favorite song that holds personal meaning as a calming and grounding mechanism. But outside of the show, improvisation on the part of the music therapist can play a large role in music therapy treatments.

Gundel is interested in the way that improvisation on the part of a music therapist and the person receiving music therapy can express internal struggles and emotional blockages. This intuitive and improvisational method makes the experience of music therapy especially personalized.

LUCID has created ‘AMRS,’ a patent-pending Affective Music Recommendation System, which uses a deep reinforcement learning neural network that predicts and generates playlists to help users move towards their target mood state. This allows LUCID to predict how each person will respond to a particular song, incorporate real-time feedback, and adjust the music experience accordingly to maximize the therapeutic outcome.

Instead of listening to one favorite song over and over as an activating mechanism, users listen to a playlist that responds, improvisationally, to the user’s needs. If Stranger Things were set in 2022 and not the ‘80s, perhaps LUCID’s music therapy playlists would be the soundtrack to the character’s emotional evolutions.

International Youth Day: Are we listening?

How we can help youth mental health on International Youth Day..
Read now

The kids are alright. LUCID and MNDYRR partner to bring music therapy to youth